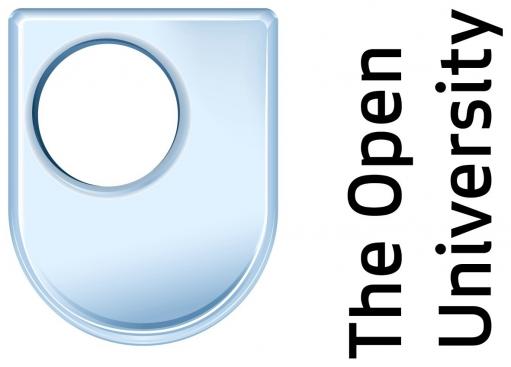 Katherine Mansfield:
Germany and Beyond

It is well known that Katherine Mansfield’s first book of stories, In a German Pension (1911), was inspired by her eight months’ stay in the Bavarian spa town of Wörishofen in 1909 at the age of 21, but the importance of Germany and all things German in her writing has not been explored in any depth until recently. Although Mansfield did not return to Germany in the same way as she kept visiting France, her spiritual home in Europe, Germany continued to hold a fascination for her long after her 1909 sojourn, and myriad associations can be traced in her fiction as well as her notebooks and letters.

This two-day conference (with readings by creative writers on 11 July) aims to open up to new scrutiny the impact of Germany on Mansfield’s work and life: its language, peoples and cultures. These range from the setting in Munich of her story ‘The Little Governess’, to her passion for music by composers such as Beethoven, Bruckner, and Wagner, her love of the poetry of Heinrich Heine, and literary influences such as the fairy tales of the Brothers Grimm. Indeed, her longing for her German classes at Queen’s College in Harley Street because of the dashing Professor Walter Rippmann, reveals her early devotion. Another influence on her love of German and Germany is the writing of her cousin, the writer Elizabeth von Arnim, widow of Graf Henning von Arnim-Schlagenthin, a member of the Prussian aristocracy, and her friendship with Elizabeth, which developed during her stay in Montana, Switzerland in the last two years of her life.

This conference will be held in Bad Wörishofen, a Bavarian spa town that honours Mansfield as one of its most famous residents and a significant cultural icon, in fostering local civic pride and identity. In 2019, on the occasion of her 130th birthday, a specially commissioned statue of Katherine Mansfield gazing out over the Iceberg Pond in the Spa Park, was unveiled at civic celebrations.

The Katherine Mansfield Society in collaboration with the Bad Wörishofen Mayorality and Tourist and Spa Bureau, is proud to announce this conference that aims to explore Germany’s meaning to Mansfield and its place in her vision of the world.

This newly revised CFP includes new topics based on the COVID-19 pandemic that has caused this conference to be twice postponed.

NEW: Papers are also invited on the following topics which may be approached through Mansfield’s work, relevant literary texts, or Bad Wörishofen as a spa town:

NB: All other topics will be considered on application to organisers

Abstracts of 200 words, together with a 50-word bio-sketch, should be sent to the conference organisers:

Selected proceedings will be published in a special issue of Humanities , a peer-reviewed, open access journal for all humanities disciplines that focuses on ideals of human existence: